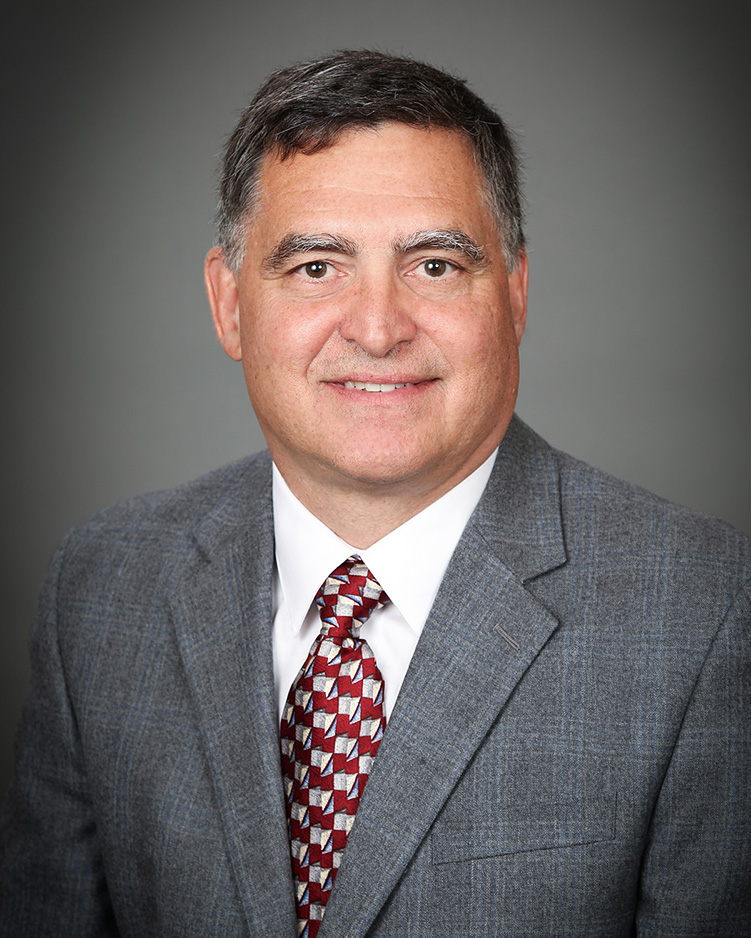 Dave received his B.S. in Building Construction (cum laude) in 1979 from the University of Washington. Soon after, he joined S.J. Groves & Sons Company and worked as an Engineer on lock, dam, and bridge projects on the Mississippi and Saginaw Rivers. Dave was Project Manager for S.A. Healy Co. on the Dallas Area Rapid Transit's NC-1B project, which involved 35,000 LF of rail tunnel and related structures. He joined FKCI in 1995 as an Estimator in the Evansville office. In 1997 he was promoted to Regional Manager of FKCI's Northwest Division Office. He received his M.B.A. in 2001 from the University of Washington. Dave was promoted to Vice President-Finance and Chief Financial Officer in January 2003 and was elected Treasurer in March 2003. In 2007, Dave was transferred to the Evansville Headquarters Office where he served as Senior Vice President and Chief Operating Officer. In 2008, Dave was promoted to President and CEO of Frontier-Kemper. 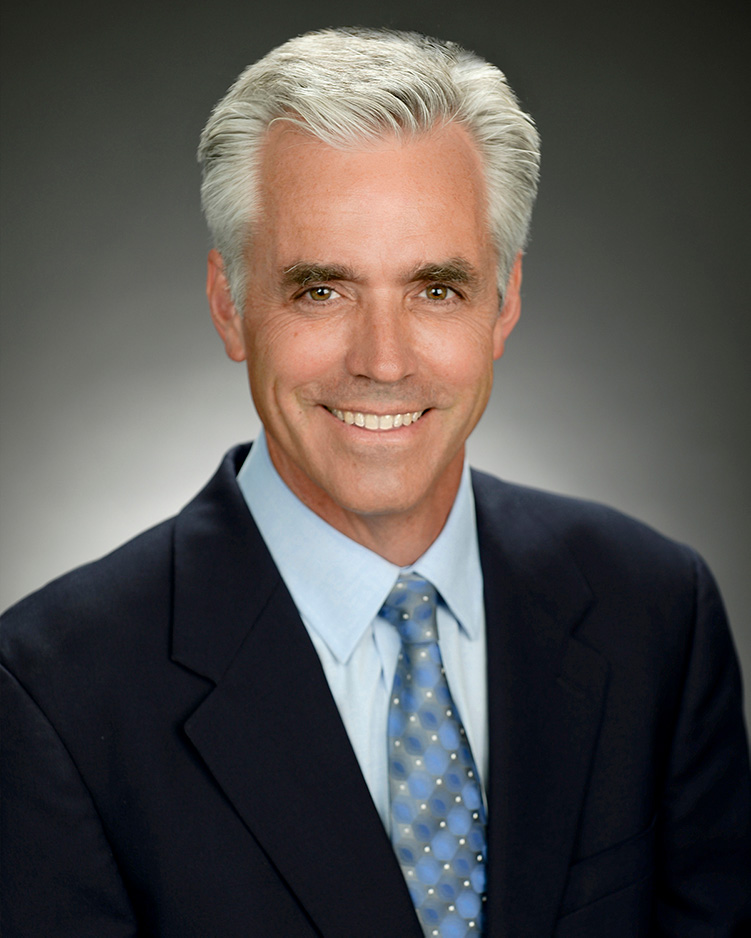 Steve earned his B.S. in Civil Engineering, Rensselaer Polytechnic Institute, 1984; and his M.B.A. in Finance, Rochester Institute of Technology, 1991. Steve is a Registered Professional Engineer in California, New York, Massachusetts. After graduating from college, Steve worked on numerous civil, tunneling, and sewerage projects in positions ranging from Cost/Schedule Engineer to Project Engineer. He joined FKCI in 1995 as Assistant Project Manager at the Westside Light Rail Project in Oregon. From mid-1996 to mid-1999, he was loaned to Wayss & Freytag and worked on the Saavedra-Moron water tunnel project in Buenos Aires, Argentina. Upon return to the US, he worked in the Northwest Division Office preparing estimates and tenders for work throughout the US and abroad. Steve has returned to FKCI as Vice President of Civil Construction after 3.5 years as Tunnel Manager/Project Manager on the Beacon Hill Station and Tunnels Project in Seattle. 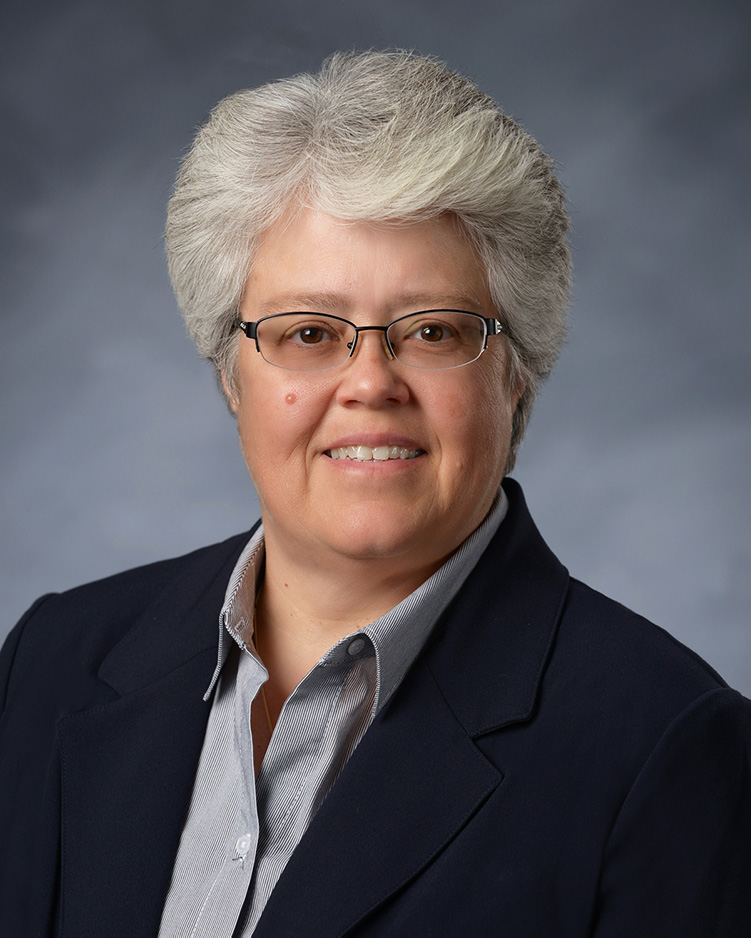